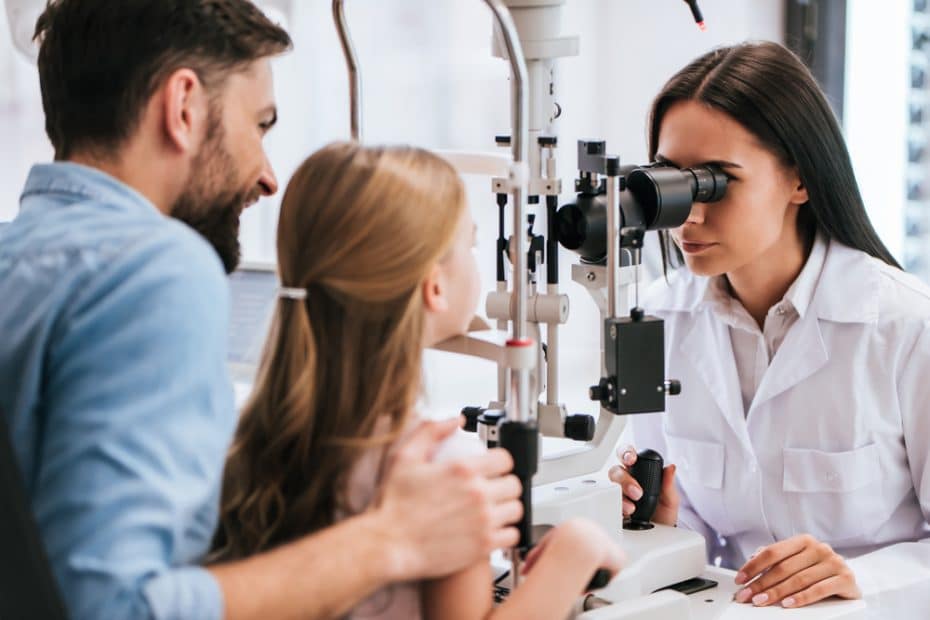 Home " HOW DO I DETECT VISION PROBLEMS IN CHILDREN?

HOW DO I DETECT VISION PROBLEMS IN CHILDREN?

During childhood it is fundamental to detect vision problems in children. Timely identifying visual health problems at early ages is important to be able to stop them from developing on time. Visit an ophthalmologist as soon as possible for adequate treatment. 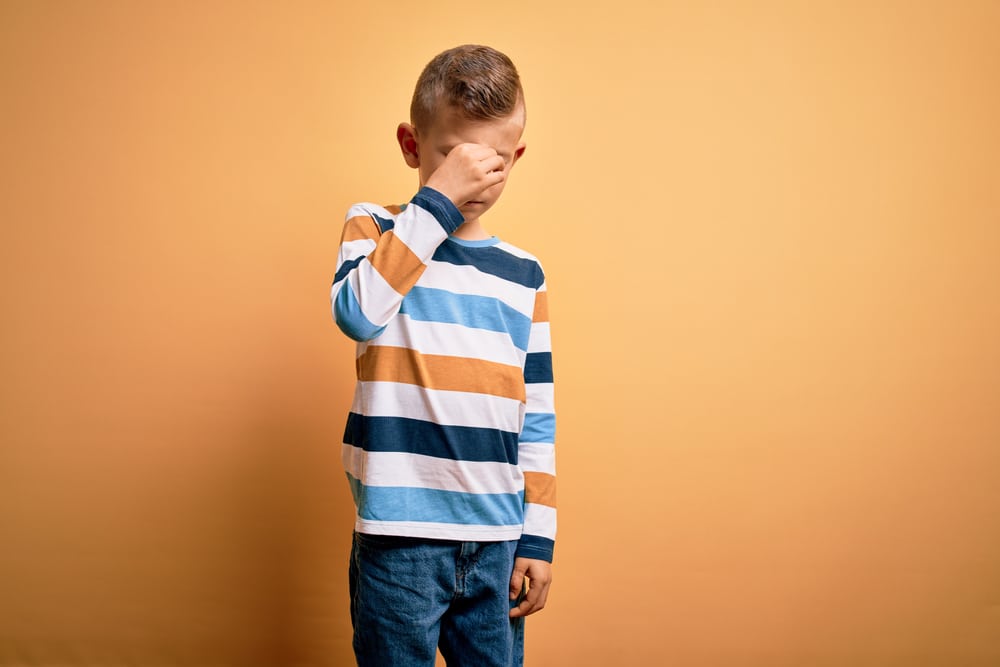 WHY IS IT IMPORTANT TO DETECT VISION PROBLEMS IN CHILDREN?

Vision is one of the most important senses for a child during childhood, since much of their leaning depends on it. Until the age of 12, children receive almost 80% of their learning through their eyes.

When a child has vision problems, they may be affected in different aspects of their lives, such as, for example, poor school performance, difficulty relating with other children, practicing any type of sport, and even in the development of their own personality.

Below, we describe some signs to detect if a child has any type of vision problem. 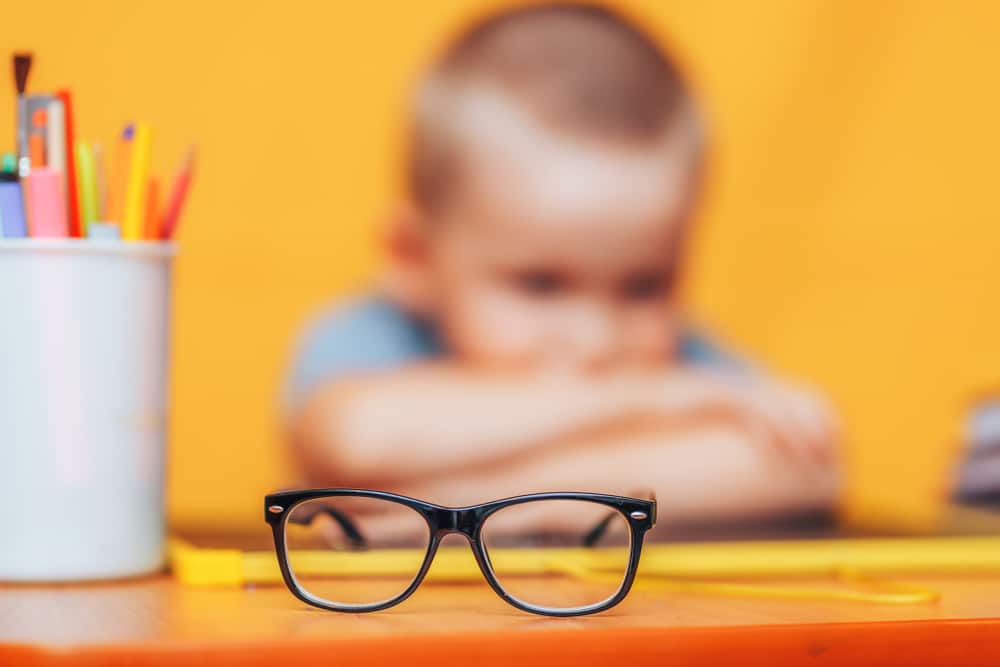 Child under the age of three:: 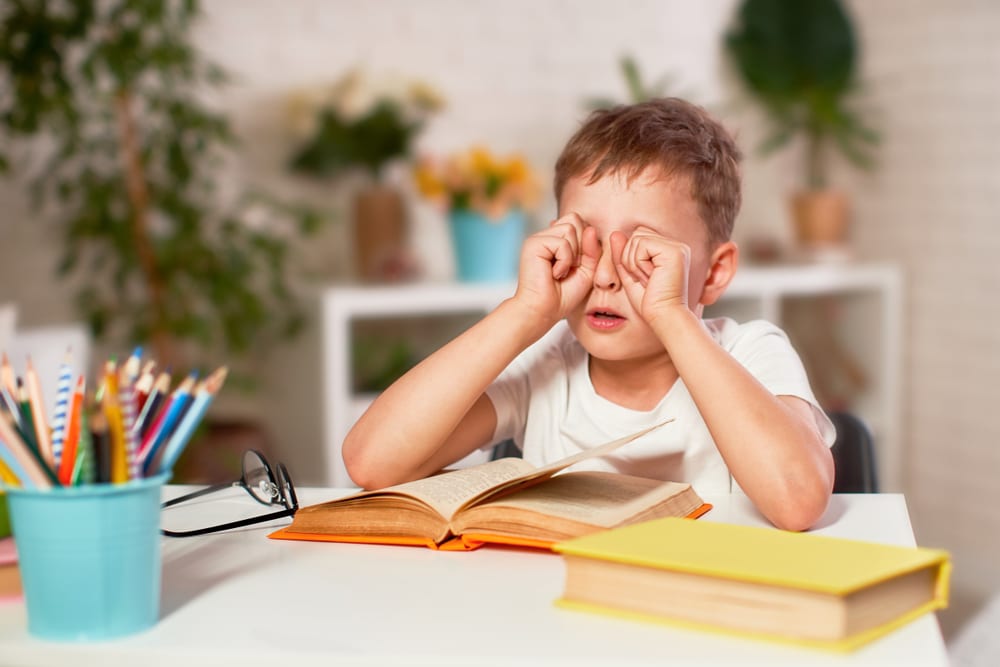 CONSEQUENCES OF VISUAL PROBLEMS IN CHILDREN

As a consequence of the visual problems a child may suffer, in addition to the signs indicated above, there are certain behaviors that may derive from this problem but that are not directly related, such as, for example, getting easily distracted, having an aggressive behavior, getting very nervous, constantly trying to rest or resisting change.

If you notice your small child has one of these behaviors, it is recommendable to visit the glasses store or ophthalmologist as soon as possible to get a diagnosis. Visual problems the child may have include: farsightedness, astigmatism, nearsightedness, lazy eye or strabismus.